Ragtime, Stride, Blues, Dixieland and Musical Theatre Piano Styles have been the driving force behind Grant’s career for over 40 years.  Although playing a variety of instruments is a main-stay in Grant’s performances, the piano is his first instrument.

In one performance the audience is taken through the golden years of vintage piano playing.  Scott Joplin, Jelly Roll Morton, James P Johnson, Fats Waller, Willie the Lion and many other piano styles are performed.

Grant has been a professional pianist his entire life.  With over 40 years of playing full-time, the list of gigs is ridiculous, but included in the link below if you’re interested.

This is a brief over-view of the my experience:

1980 – 1984    (Vancouver Island and B.C.)  Pubs, Restaurants, Clubs and every other kind of gig one can think of.   During this period I also had the honor to study with and be mentored by some of the finest musicians in the business:  Louise Rose, Fraser McPhearson, Elmer Gill, Ralph Sutton, Dave McKenna and Dick Wellstood. 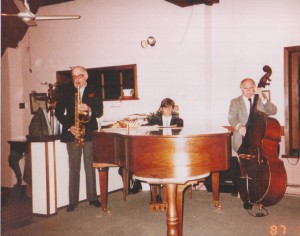 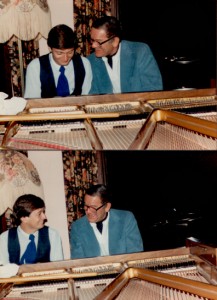 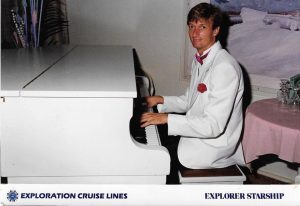 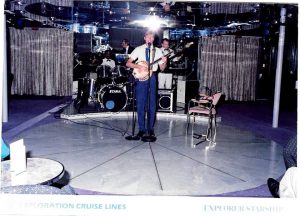 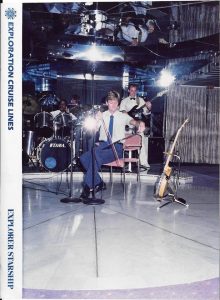 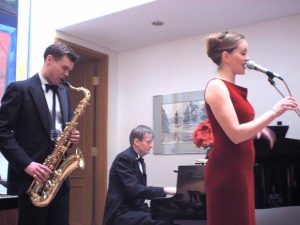 2013 – Current   Toured Canada as a solo pianist/entertainer and as part of a piano duo “Two Piano Tornado”.