Well, I’m discovering that I’m not so good at this blogging thing.  When I looked at my most recent post and then scanned through my mind with the list of things I would need to update in order to make it current – it makes me want to go for a run :c)

A lot has happened since the Stone Skippers Tale.  A hike on the West Coast Trail: 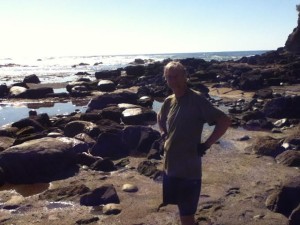 …then touring in China with the Grant Simpson Quintet: 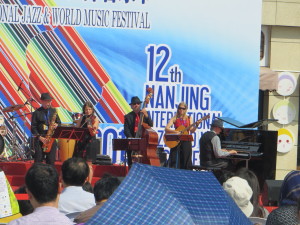 Playing on board VIA Rail from Montreal to Halifax 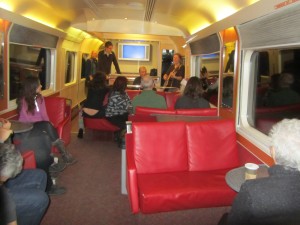 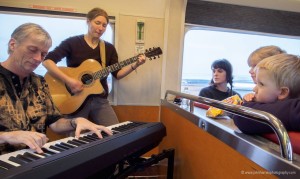 Doing 10 shows on the East Coast (Nova Scotia, New Brunswick and PEI)  Here is a clip from our show in Three Fathoms Harbour:

playing on VIA Rail back from Halifax to Montreal.

A week in New York visiting the haunts of jazz heroes. 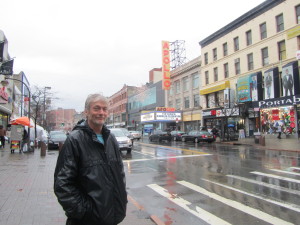 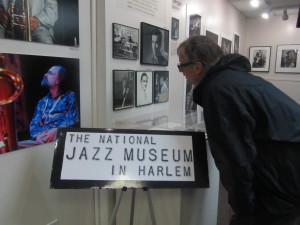 In between, I did another film for Keith Picotcalled “Frank Georges and the Truth” which you can see here:

Last winter I was lucky enough to play and perform on Claire Ness’s new CD “Hopeless Romantic”.  This next clip is from her CD release concert.  As you can see………….it’s never a dull moment when you’re playing with Claire Ness!  And impossible not to smile.